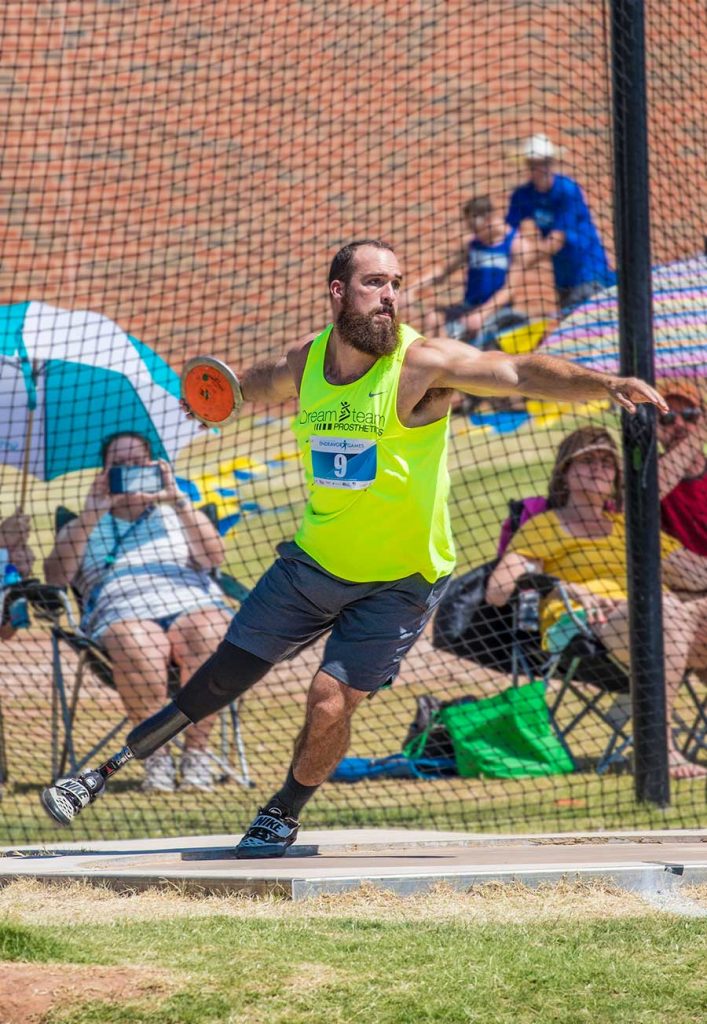 Jeremy Campbell was born in 1987 with a rare birth deficiency called "fibular hemimelia", meaning his right lower leg did not fully develop. His parents made the difficult decision to have his foot amputated when he was one year old so he could be fit with a prosthesis. Jeremy is the youngest of three brothers whose athletic endeavors pushed Jeremy to be involved with sports as well.

He was an exceptional high school athlete, playing basketball as a point guard and football as a starting quarterback. He faced every challenge with his infectious, positive attitude and unwavering commitment to exceed expectations. His drive and determination would continue to take him far in every aspect of his life.

In 2003, Jeremy participated in the Endeavor Games, his first exposure to athletics involving physically challenged participants. He never considered himself as having a physical challenge, so it was an adjustment for him. It was also at this event that he approached prosthetist Chad Simpson.

"When I met Jeremy, he was participating in the events with an everyday prosthesis and winning those events! I had several athletes participating that day, and Jeremy approached me to see if I could design a "sports" prosthesis for him. We quickly became good friends, and he has trusted me with his prosthetic care ever since," said Simpson.

With his new "sports" prosthesis, Jeremy quickly gravitated towards track and field events. Just five years later, he would secure a slot on Team USA and participate in the 2008 Games in Beijing, China. Jeremy's hard work and commitment to training enabled him to set a world record and win a gold medal in the Men's Pentathlon and competed in the F44 Discus where he also won the gold! This was only the start of an amazing athletic career that is still unfolding!

He won gold in the F44 discus at the 2012 London games. In 2013, the ESPN cable network presented their annual ESPY Sports Awards where they recognize individual or team athletic achievements or other sports related performance during the year. Jeremy was awarded Best Male Athlete with a Disability. Jeremy participated in the 2016 Rio Games and in 2017 won a Gold Medal at the IPC World Championships in the F44 Discus. He is never satisfied with his performance and continues to raise the bar.

With the delay of the 2020 Paralympic Games due to the Covid19 pandemic, Jeremy used the extra time to continue to build his strength by stepping up his training. At the 2021 Desert Challenge, Jeremy set a new World Record in the F64 Discus with a giant throw of 65.86 meters! "I don't think I have every been more prepared for a Paralympic Games than I was for Tokyo," said Campbell.

The conditions in Tokyo the night of the discus was treacherous with rain showers dominating the evening. However, Jeremy would not let that deter him as he would again claim a Gold Medal for the United States with a throw of 60.22! "I can't thank Dream Team Prosthetics enough for the amazing prosthetic care they provide. It allows me to train and compete at the highest level," said Campbell. 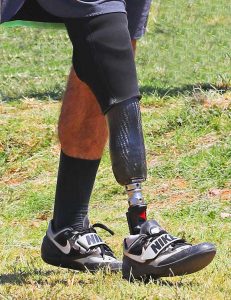 Jeremy's prosthesis that he uses for discus competitions is a custom designed total contact suction socket, utilizing an Alps EasyLiner made of "super stretch" silicone to contour to the unique shape of his residual limb. This secures his limb in place when he is applying tremendous forces through the prosthesis during his discus throwing. The Alps SFPHD (Superior Performance Sleeve) locks his limb securely in the socket and prevents any rotation or pistoning from occurring.  He also uses the Ottobock 1C60 Triton foot, giving him great response and superior energy storage and release as he throws. 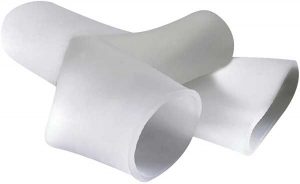 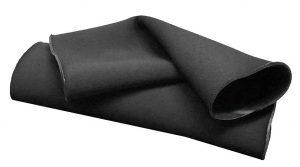 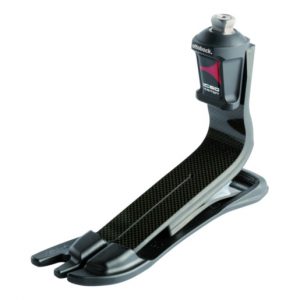 Stay up to date with Jeremy's activities by visiting him on social media: